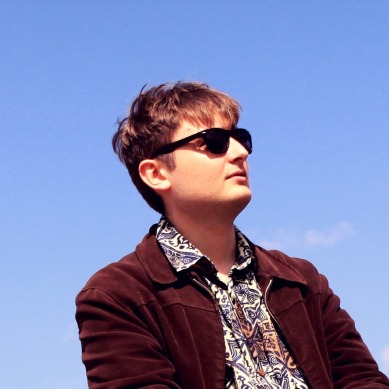 PS: Downtempo, ethereal pop with a thin layer of fuzz.

PS: My musical inspiration comes from experimentation. I’ve completely changed how I write music over the past few years. I throw myself into my production with no expectations on now, which is liberating. Lyrically I’m inspired by more personal things and how I process things internally, but I never start with lyrics. I’d like to change that in the future, and explore different lyrical themes.

PS: I’ve always produced music, since I was about 14. When I was 20 I recorded several songs, and put four of them on Bandcamp. The EP was picked up by a YouTuber called Kegz, and later ‘released’ digitally on a small indie label. In a year the Youtube video for ‘Kings’ had racked up about 100,000 views, which completely blindsided me as I expected barely anyone to hear it. The name I didn’t put much thought into, it’s just a name. I like the ‘Shakes’ part because I have epilepsy and felt it was a way of owning a condition which has caused me a fair few problems. Ultimately I make music for myself, because I love creating something that didn’t exist before. Sharing my music with others is an aspect of the creative process I’ve learnt to enjoy.

PS: I’ve only ever released EPs, which I think I find harder, because I find myself compressing what I want to say. I’m in the process of doing some more writing now, with the intention of releasing an LP much, much later on. I think the key thing to do when writing an album is not to get anxious about how it will be interpreted, and start second guessing yourself. Just create in the moment, and the rough edges can be smoothed out later on. Take time to think about what you want to do differently, and don’t be afraid to get rid of work that isn’t going anywhere. 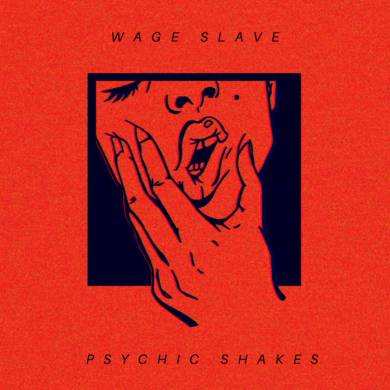 PS: Listeners can take whatever they like from my music; once a piece of music is released it doesn’t fully belong to the artist anymore. I’d like to think people can relate to my own experiences. One thing I’ve always liked is the idea that my music could be the soundtrack to a snippet of somebody’s life.

PS: I do try and create every day, but recently I’ve found it hard to. The pandemic brought up a lot of things and changed how I operated. I try to listen to as much new music as possible, develop my craft, and try to consolidate personal growth into artistic output. I’ve gone back to University after dropping out several years ago, so I have much more time to write. I just have to make sure I don’t turn into a complete hermit- I can go a long time without leaving the house if I’m in a creative flow state.

PS: I think both are valid. If you’ve been going through a creative block for a while, structure is your friend. You can ease yourself back into writing by setting manageable goals. If you’ve been consistently creating for a while then impulse is often a lot more fun.

PS: Don’t beat yourself up too much. You’ve always got time to grow.

PS: Taste is important, it dictates what you produce and what you’re influenced by. Personal style sets you apart, but it’s hard to immediately have a personal style when you’re just getting started. I’d say they’re both important. 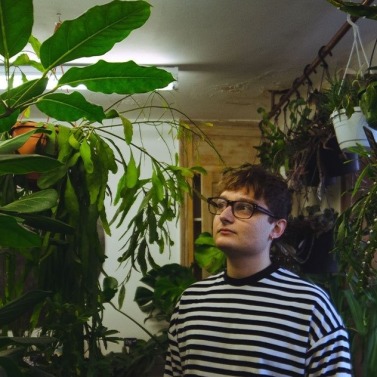 PS: I know a fair few people who struggle to identify what hobbies they have, or what they do to occupy time. I love that I can go into my room and chip away at something, just create things. I love having a passion, and the feeling you get when you create something you actually love is indescribable.

PS: Different artists inspire me at different points in my life. They change in importance depending on where and who I am. This year I’ve mostly been listening to Yves Tumor’s new album, which is incredible. CMON’s debut LP is another great one which I’ve been playing a lot of, as well as Choir Boy’s Gathering Swans. But the processes of artists teach me different things.

PS: Technology is more than a useful tool for artists. It’s entwined with culture. Technological developments normally end up spearheading new musical and artistic ideas which can change how we view music. It seems with every technological development that has come around music in the past 40 years, the music industry has gradually become more democratized. I’m not sure what the next big change will be, but I can definitely see automated mastering and mixing software changing the role of audio engineers.

PS: Definitely. Being an artist has made me realize that I don’t value having tons of money as much as some other people. I’m quite happy living modestly just as long as I can do my thing. I thought I was quite a materialistic person, but really I’m not. Also being an artist makes you appreciate the arts in general. In a lot of countries (the UK included) arts are being defunded and not taught in schools. They’re seen as non-essential pastimes that working class people shouldn’t be doing, which is ridiculous. They are essential, more so than people care to realize. 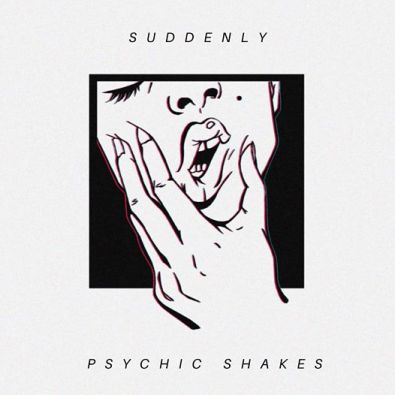 PS: I do enjoy travelling, but haven’t been to loads of places. I’d say it was a close one between Vancouver and Amsterdam.

PS: I wouldn’t say I have a favorite book, as I don’t think I’ve read many twice. The Colorless Tsukuru Tazaki And His Years of Pilgrimage by Murakami was one I’ve enjoyed recently, as well as The Wall by John Lanchester. Next on my list is Kill Your Friends by John Niven. I think one book I remember enjoying a lot of was Metamorphosis. I read it during an angsty phase and remember relating to it a lot.

PS: Release my debut LP. Definitely. Maybe tour, but I don’t know. The industry has capitulated recently so we’ll have to wait and see. I just want to do more interesting work, things that are more free flowing and experimental.

PS: To me being an artist is the consolidation of madness and technical ability. It’s being obsessive, self-deprecating, dejected, optimistic, and euphoric all in the space of 15 minutes.

PS: The aesthetic of my music isn’t something I want to stagnate. I’d rather be a musical chameleon than a one trick pony, so I can see it changing soon.

CHECK OUT MORE ON: PSYCHIC SHAKES